On 28 July 2021, National Treasury and the South African Revenue Services (SARS) released the 2021 Draft Taxation Laws Amendment Bill, which will come into effect from March 2022. 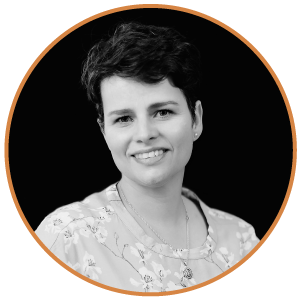 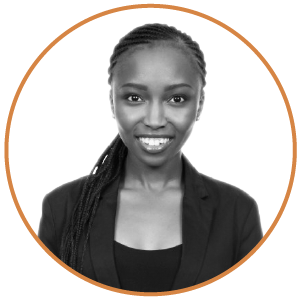 It has enjoyed a lot of scrutiny over the last couple of weeks – and rightfully so. The revelation of an additional exit tax levied on retirement funds at the point of emigration, has caused consternation among tax and emigration specialists alike. Add to that the existing three-year lock-in rule, which came into effect from March 2021 and will remain in place regardless of the proposed additional exit tax, and scrutiny quickly turns into fury.

Where taxpayers could previously encash their annuities at the point of emigration, the lock-in rule forces emigrants to reside outside of South Africa for three consecutive years before gaining access to their retirement savings. Now, if the draft tax bill changes are signed into law, they will face additional taxation after waiting out that lock-in period.

Given the uncertainty of what the future taxation rates would be, the ripple effect on maturation values or encashment values three years down the line, can be significant, and most certainly detrimental to the retiree or the expat considering a financial emigration.

With a slew of petitions from industry leaders and the draft bill still open to public comment, the intent behind the implementation of the suggested changes is indicative of a more aggressive revenue services. SARS has made it clear that they will not leave a stone unturned when it comes to foreign income or taking money out of South Africa.

Taxpayers working abroad or planning an SA exit are not only furious by news of the additional exit tax, but also very confused about their retirement funds and their future as an expatriate. Many are now having to relook their retirement savings if they plan to leave South Africa after March 2022.

Some are investigating alternative investment platforms as a substitute for their current annuities, while others are poised to halt their contributions altogether. Early panic has crept into the hearts of taxpayers, which has made them hungry for information.

However, now is not the time to lend out your ears to anyone with an opinion. Many people fall victim to rogue weekend consultants or to advice shared amongst friends over a braai. This usually results in rash decisions, which will only lead to a need for recovery further down the road.

How can I curb the impact of the proposed additional exit tax?

The matter of retirement planning is a delicate discipline. While a good tax practitioner has a firm grasp of the consequences the draft bills will have on your status as a taxpayer in limbo, a skilled financial planner with an understanding of the long-term impact thereof can aid in finding a solution to the problem.

There are certainly options available. Though some are as yet unexplored, investment firms and Financial Services Providers (FSPs) across South Africa are scurrying to find creative ways to limit the tax exposure of their clients’ treasured savings. This includes relooking the multitude of financial products in the marketplace and pitting them against the effects that would result from the proposed draft bills.

Offshore endowment policies, for instance, fall outside of the ambit of the exit tax calculation in terms of the current tax dispensation, which enables investors to withdraw funds at various intervals. One such example is Discovery’s Global Endowment, which offers investors favourable investment options as a retirement alternative.

Africorp Advisory Services is a multidisciplinary financial services provider and business consultancy. By partnering with Tax Consulting South Africa, they can find holistic emigration solutions for corporate clients and individuals. With tax, legal and financial expertise under one umbrella, they aim to help South Africans plan their futures around the three-year lock-in rule and the proposed additional exit tax, while remaining tax compliant.

No matter where you are in the emigration process, or how long you have been contributing towards your retirement annuity, it is imperative to heed to sound financial advice before making decisions that could cost a small fortune in taxes.